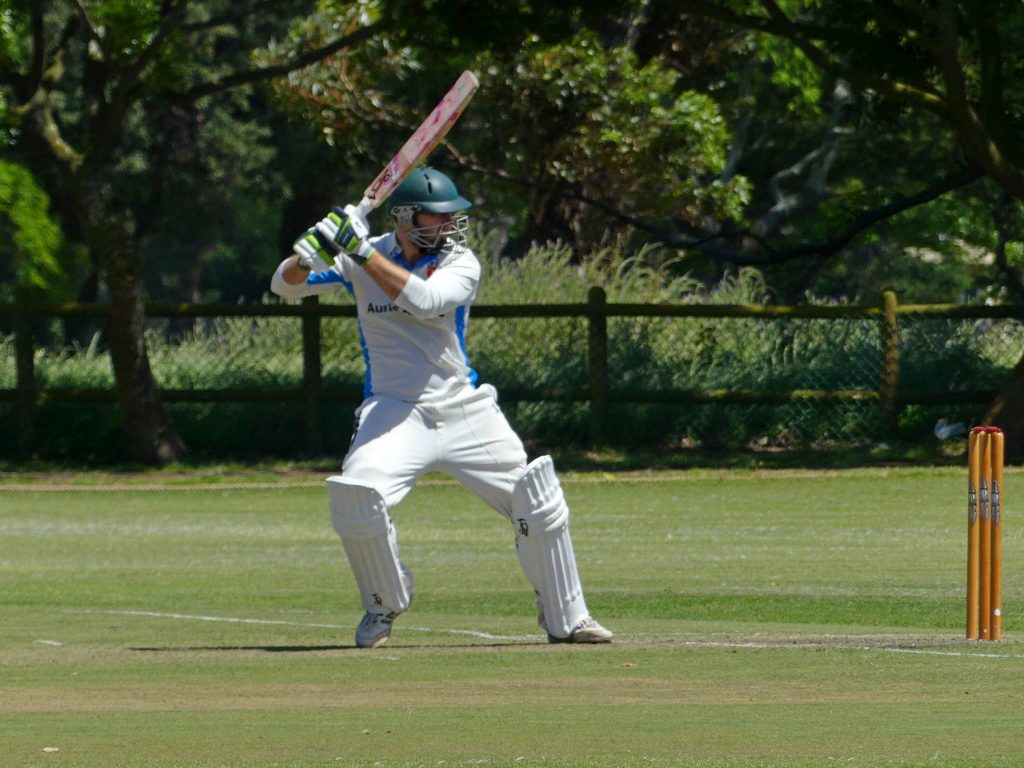 WPCC opening bat Jaryd Walsh provided the initial impetus for his side after they were asked to bat first, striking four fours in his 29 from 43 balls. 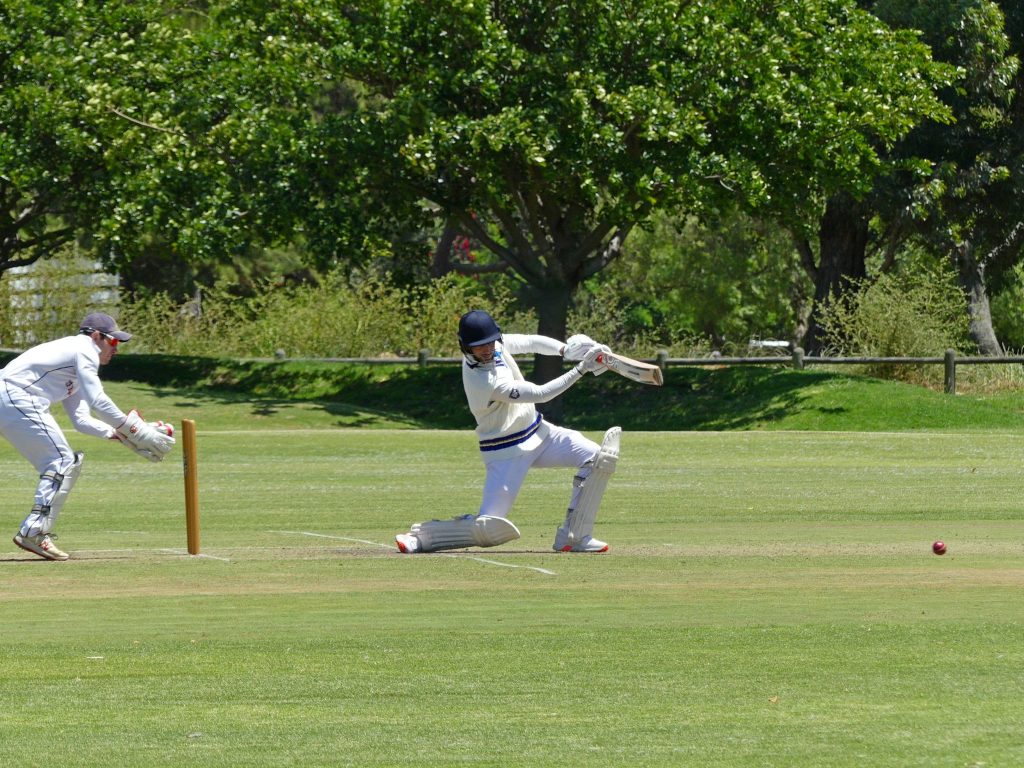 WPCC skipper Gavin Kaplan played the anchor role throughout most of his side’s innings, occupying the crease for 34 overs in compiling a match-winning knock of 86 from 100 balls. 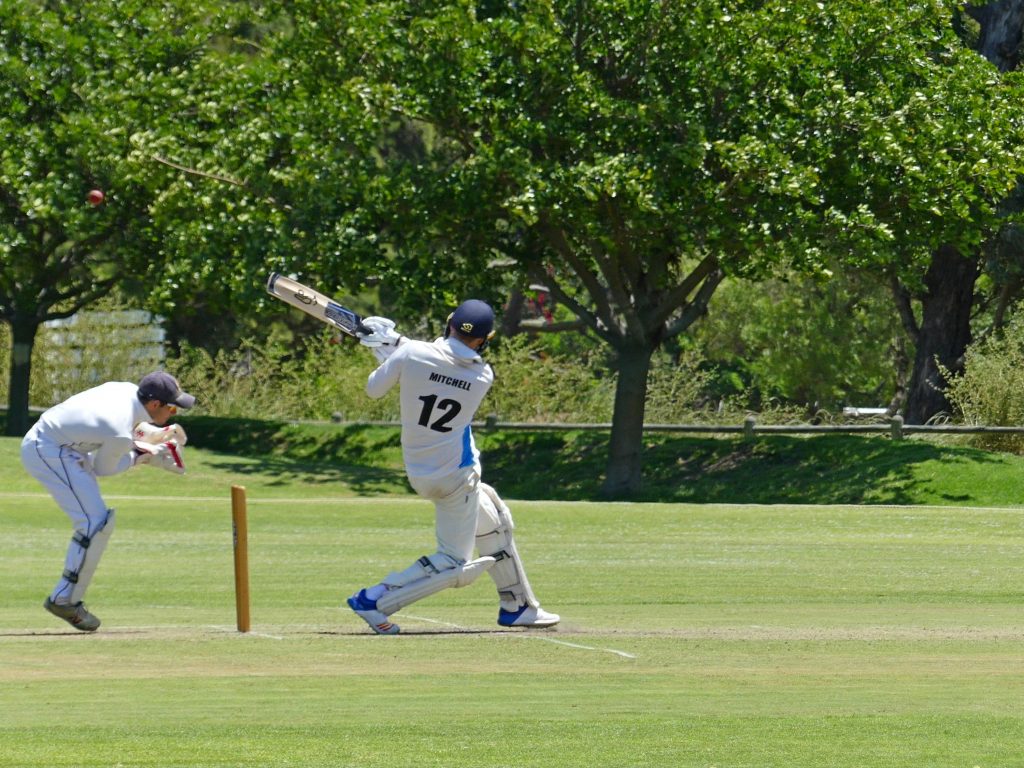 Derek Mitchell hit a six and three fours for WPCC in his innings of 39, sharing a 78-run fourth-wicket stand with his captain. 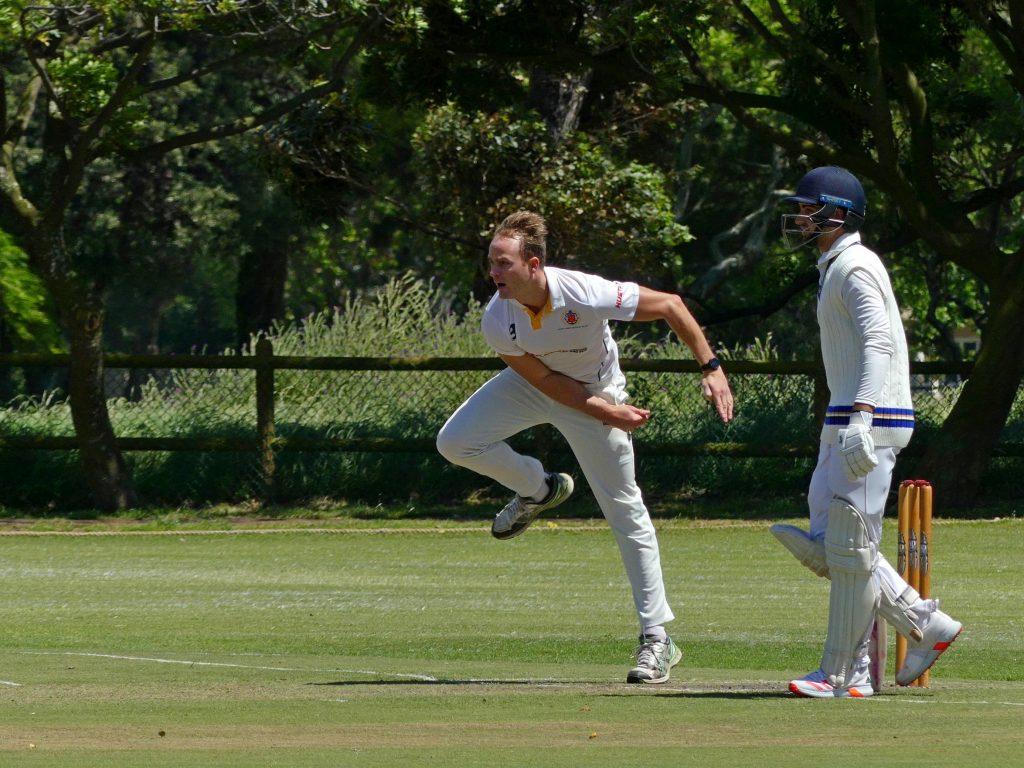 Cape Town’s newly-recruited off-spinner Dewald Botha had a good first workout for the side, taking 2-40 in his ten overs. 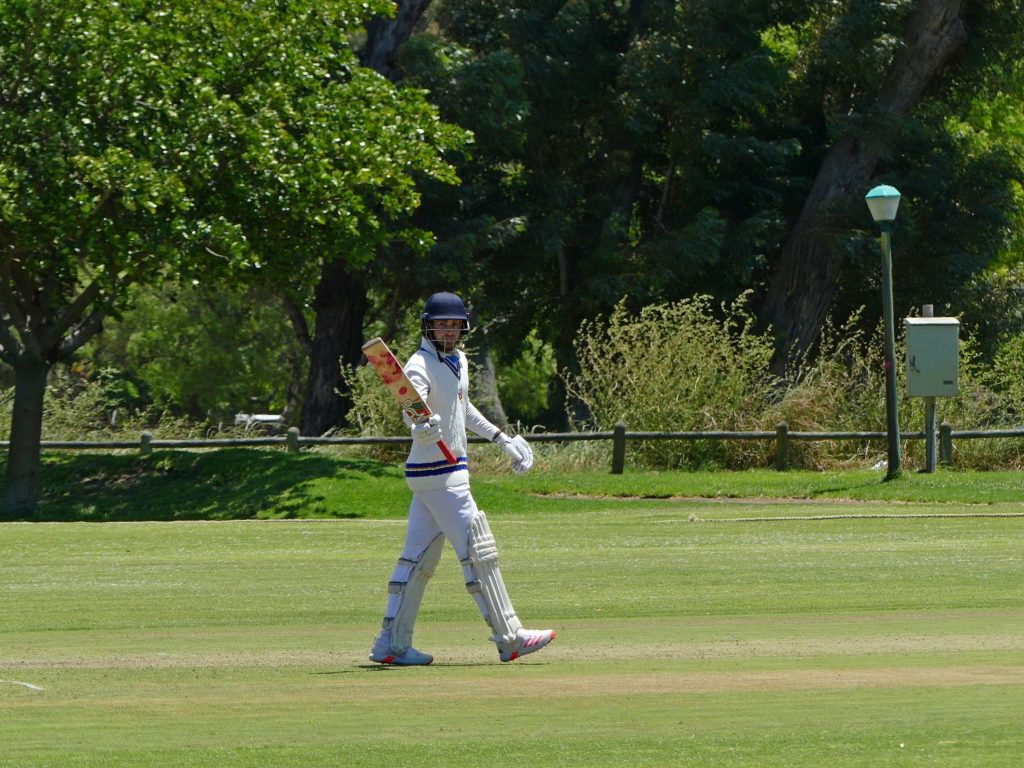 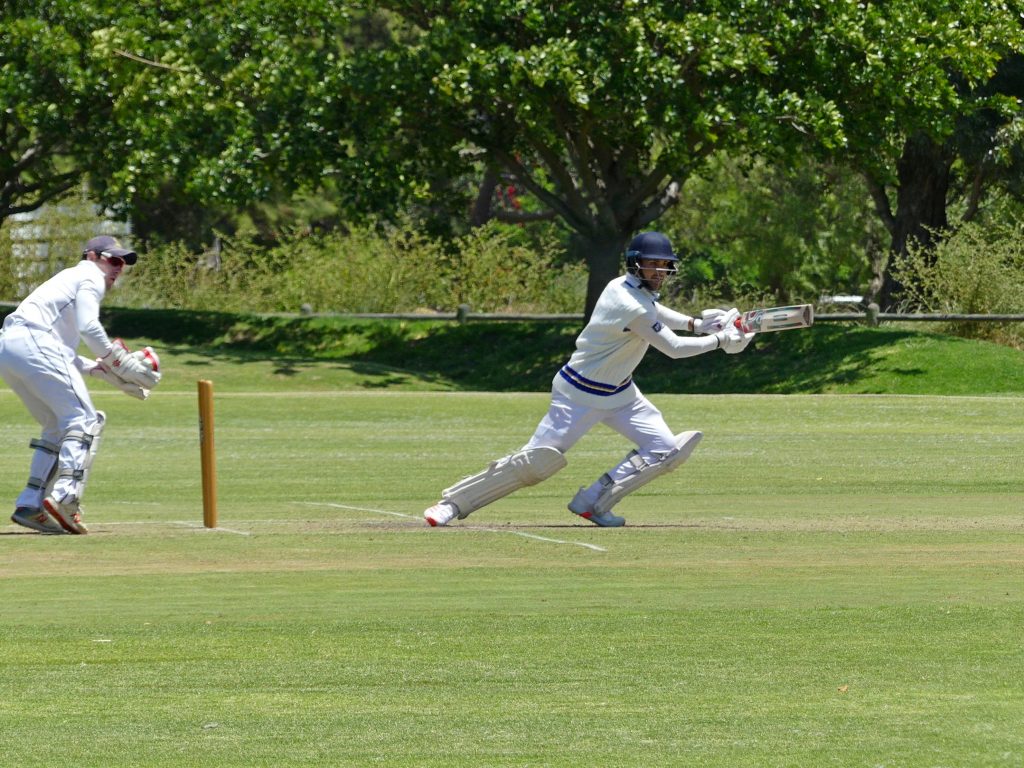 Gavin Kaplan continues on his merry way for WPCC, putting the hammer down in the closing stages to score the last 32 of his 86 runs from just 25 balls faced. 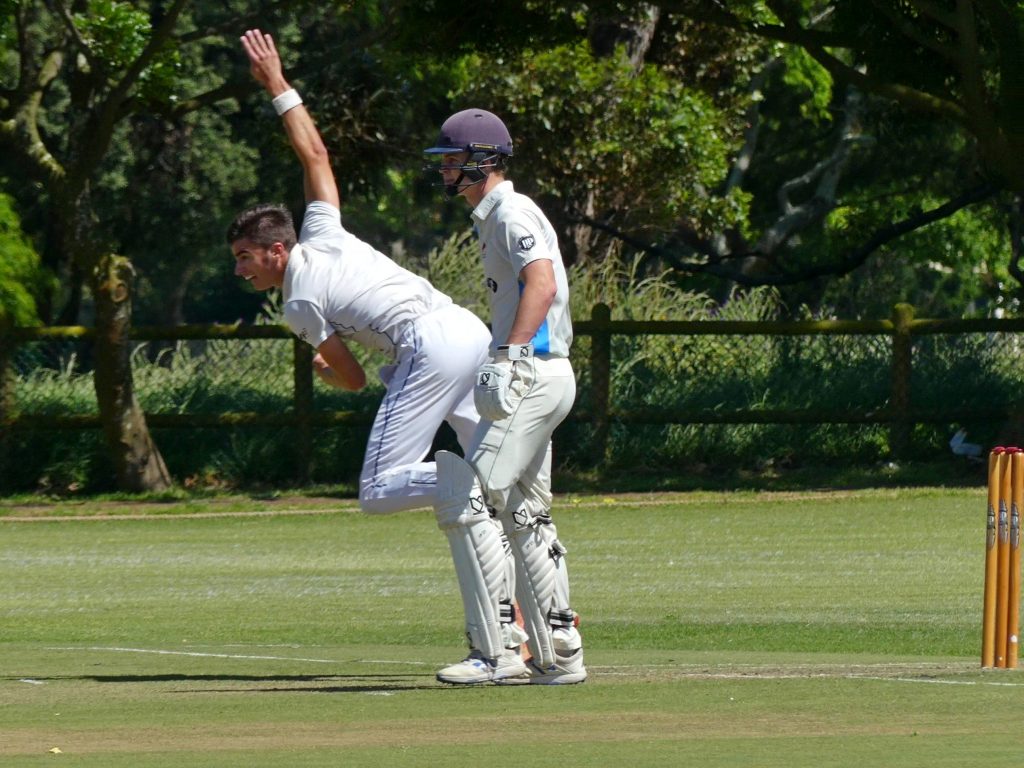 Cape Town’s left-arm seamer Dominic Miles was given a full ten-over allocation in his first outing for the First XI, bagging two scalps in the process. 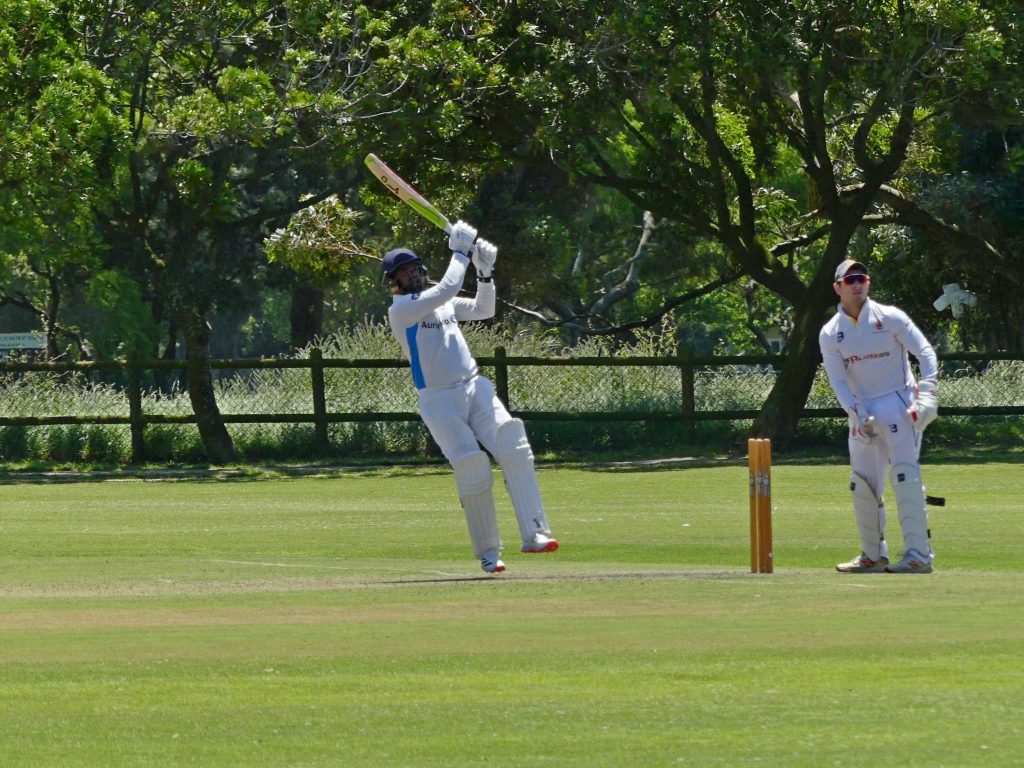 Ridaah Isaacs finished the WPCC innings in style, cracking three sixes in his undefeated 44 from 35 balls. 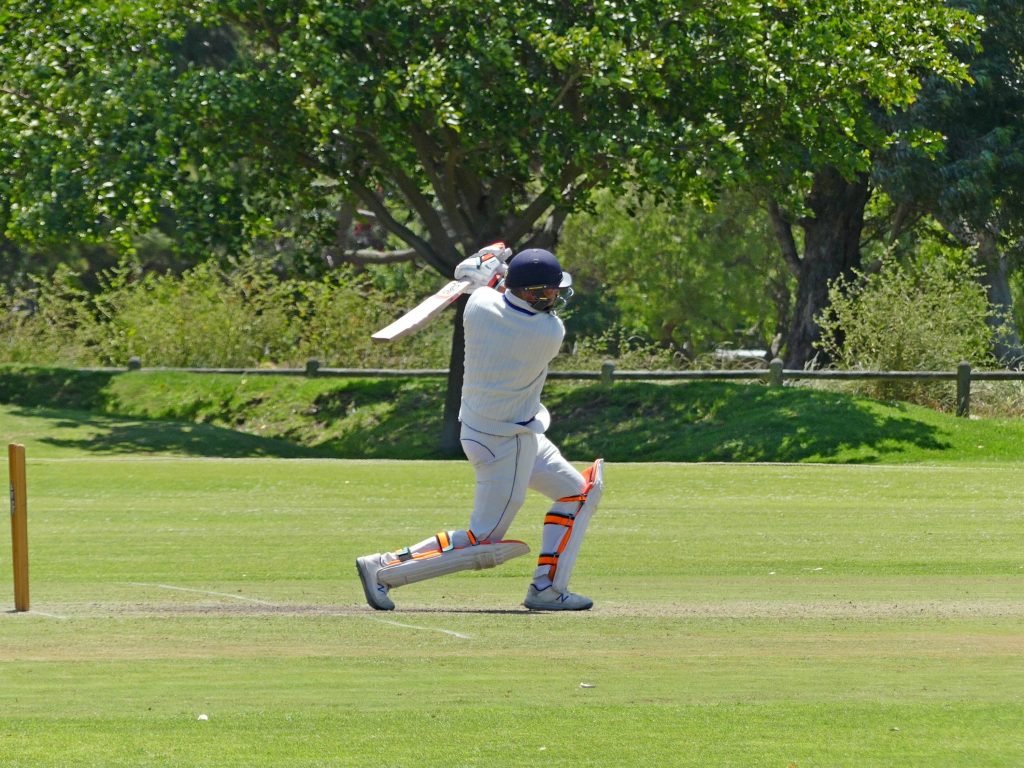 Shawn Dyson contributed a quick 20 from 22 balls in the last five overs of the WPCC innings, helping boost their final total beyond the 250-run mark. 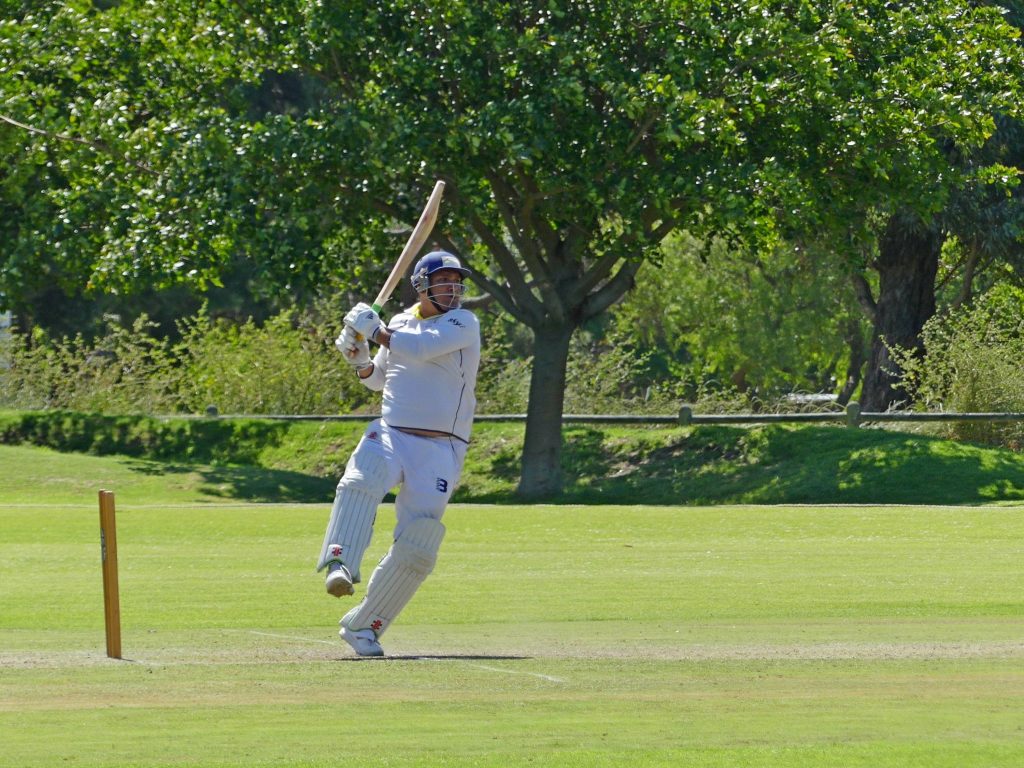 Cape Town opening bat William Hantam cracked five fours and a six in the space of eleven balls faced, to keep the visitors up with the asking rate to begin with. 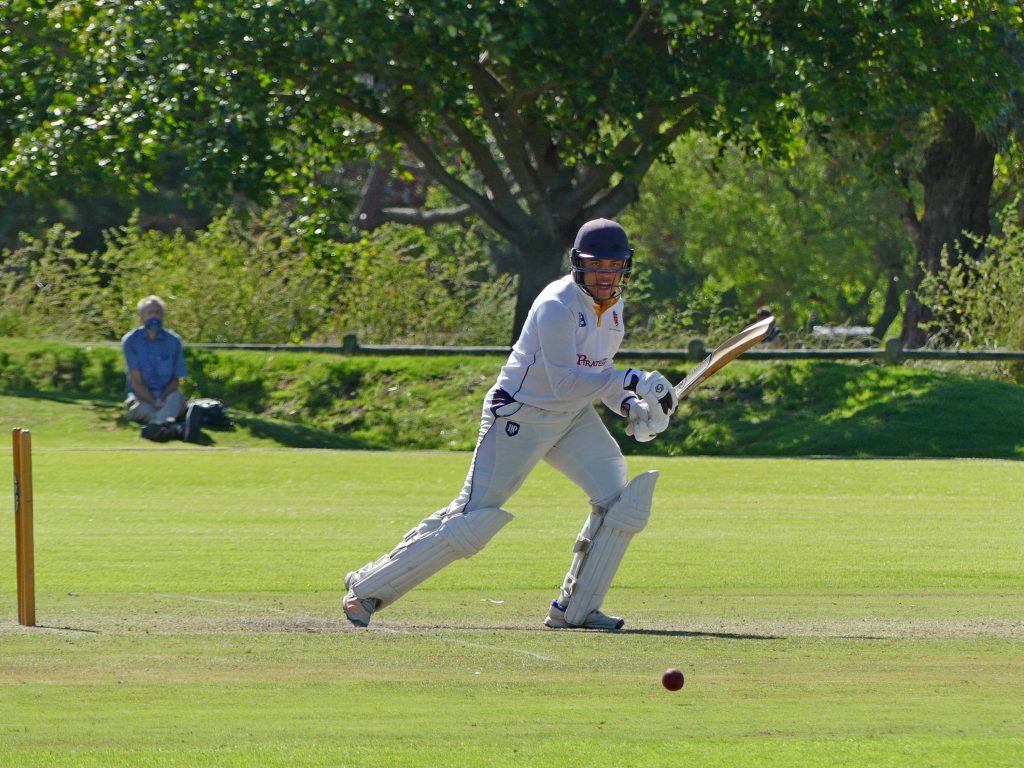 Another Cape Town new recruit, Craig Jeffery, showed good temperament as an opening bat, compiling a competent 35 in a two-hour knock that locked down one end. 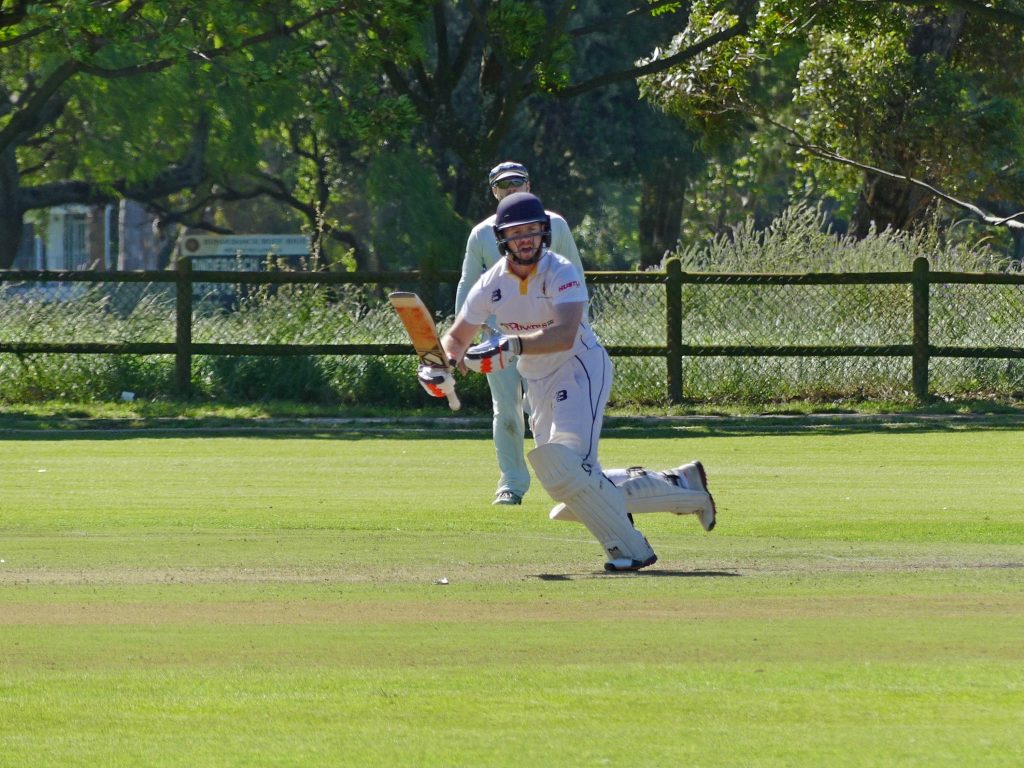 Mathew Goles was as busy as ever for Cape Town in the number three berth, striking four fours in an attractive knock of 27 from 37 balls. 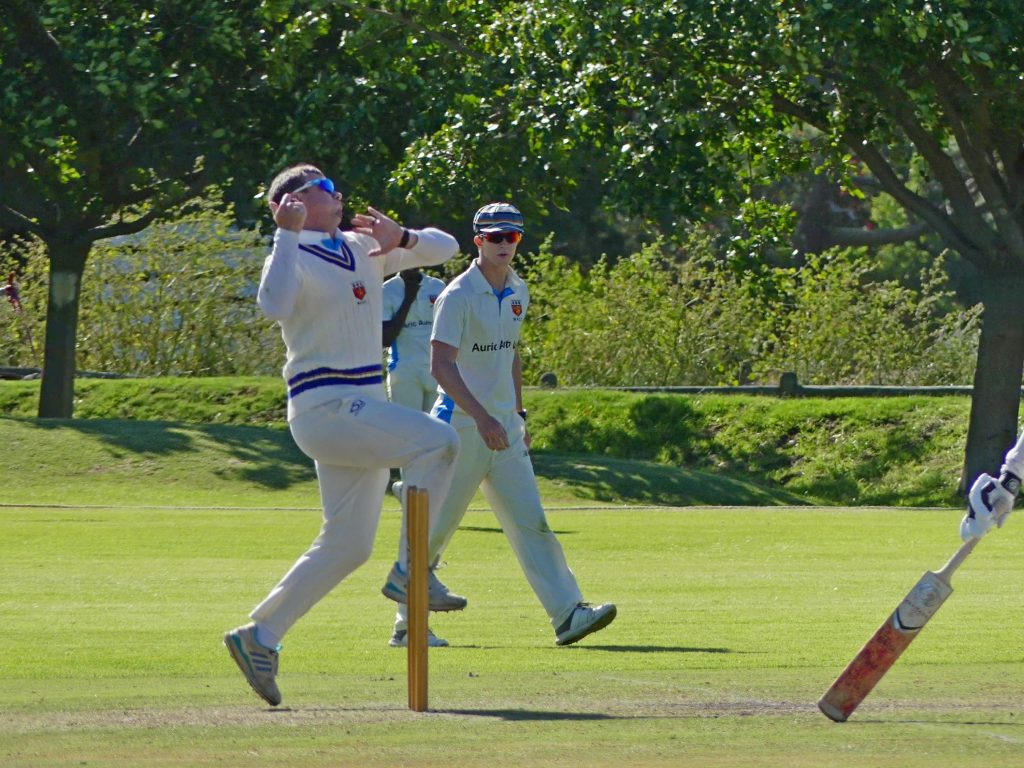 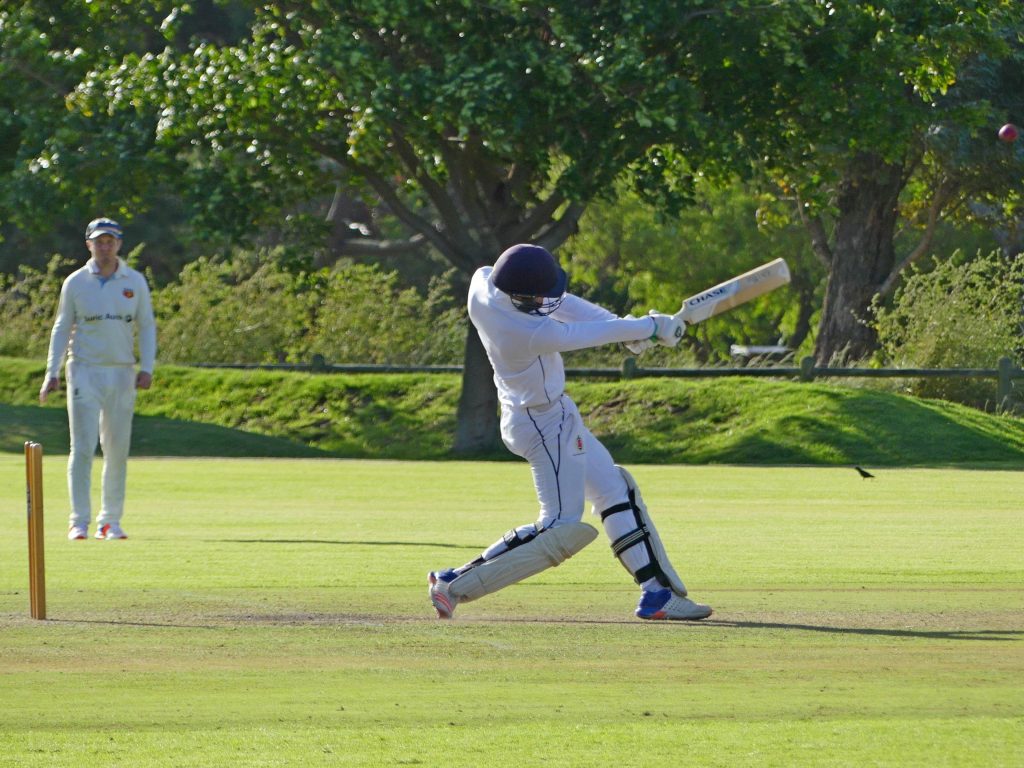 With the asking rate nudging into double figures as the final PowerPlay began, it was left to Brendan Young’s clean hitting to keep Cape Town’s hopes alive. 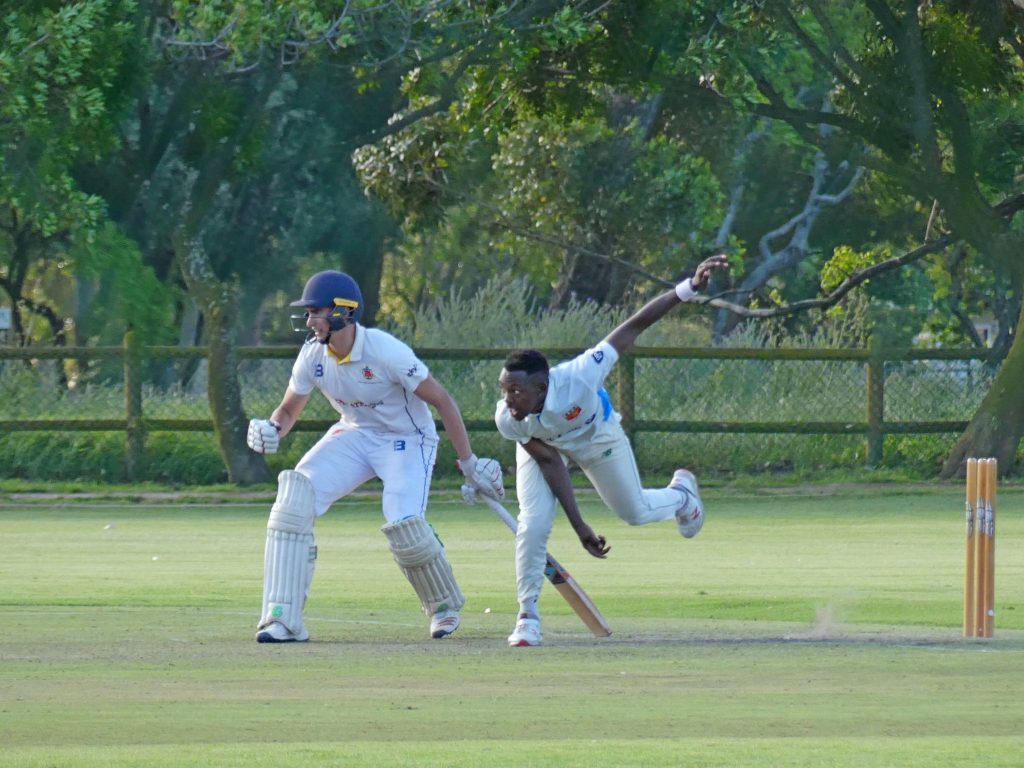 WPCC seamer Siya Plaaitjies played a central role in the match’s concluding overs, conceding 36 from his final four overs but also having a direct hand in all of the last three wickets. 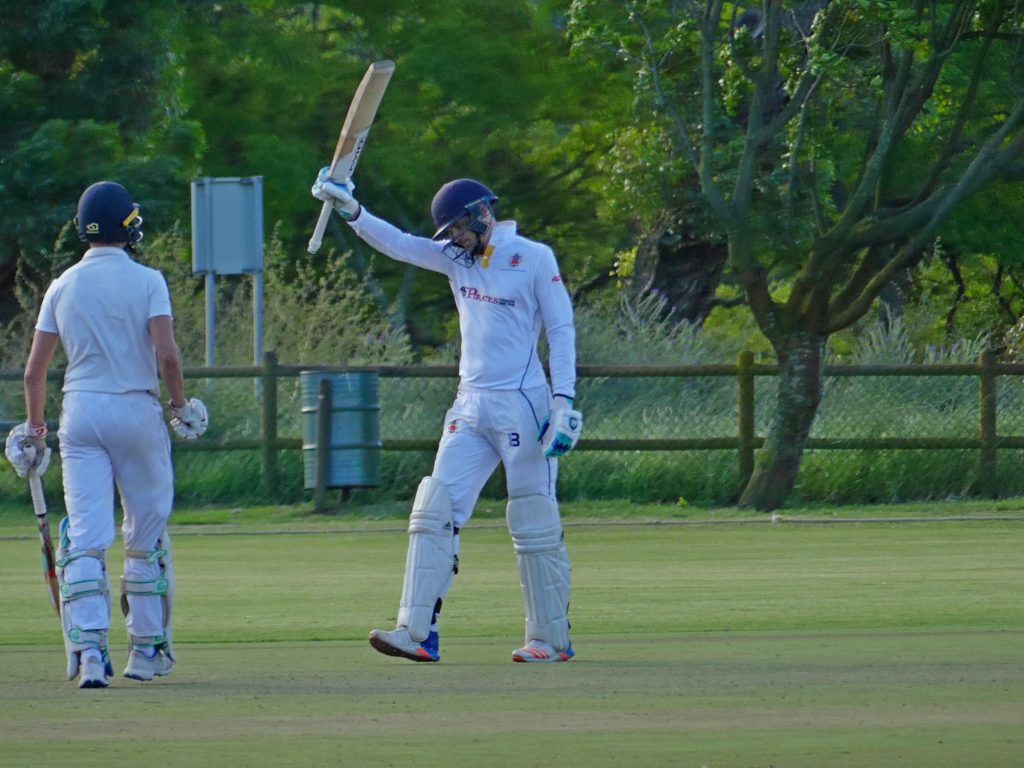 Brendan Young reached a 49-ball fifty for Cape Town as he kept the match nominally alive until the death, eventually striking three sixes and five fours in his undefeated 56-ball knock of 61. 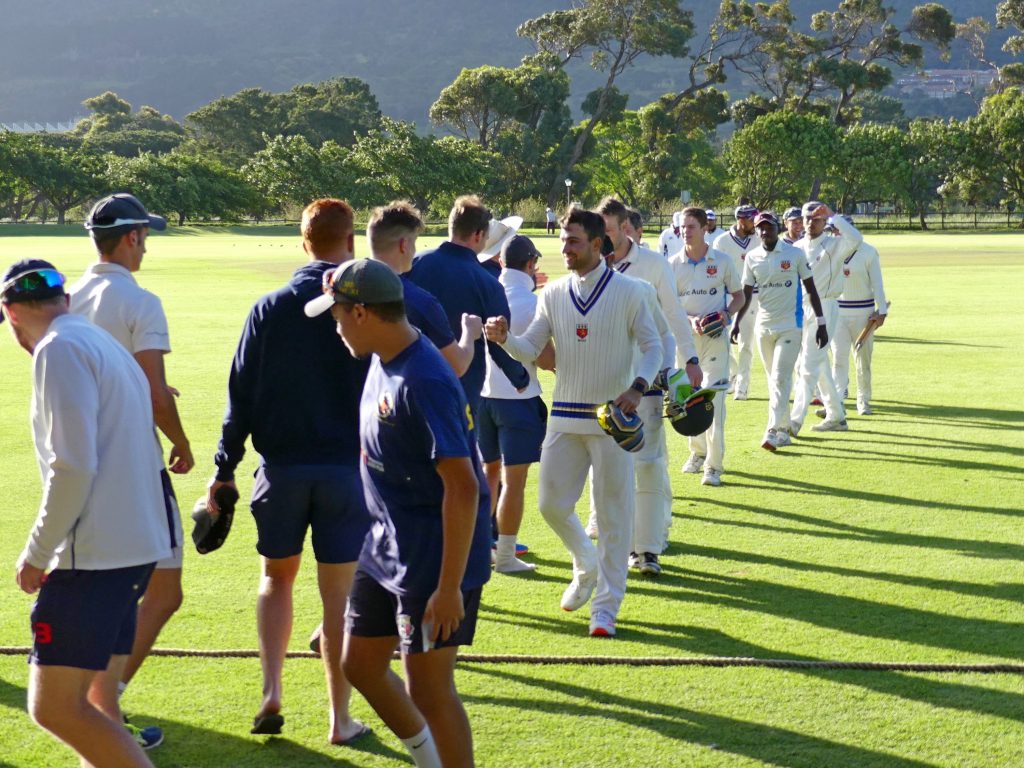 With their guests left with just too much to do at the end, Western Province CC closed out the game in the penultimate over to secure a 34-run win.